DISCOVER WITH US THE TWO CRATER LAKES OF RUBIRIZI

Mystery largely surrounds the formation of Rubirizi District’s twin crater lakes Kyema and Kamweru. The pair located in Magambo Sub-county, are part of the 32 crater lakes and one pair of twin lakes, sit on the western arm of the Great East African Rift Valley.
Although science attributes the formation of these lakes to volcanic eruption in the 17th Century, folklore tales of interesting stories, a lot of which form the mystery of these lakes.

According to locals of Magambo Sub-county, Lake Kamweru was a crater which later got filled up with water from a nearby lake Nzuguto, that is now a wetland.
Separated by a small portion of land, Lake Kyema spots clear water while Kamweru’s water is green. It is said the green colour of water is due to fish droppings known as omuboyo in the local Runyakitara language. 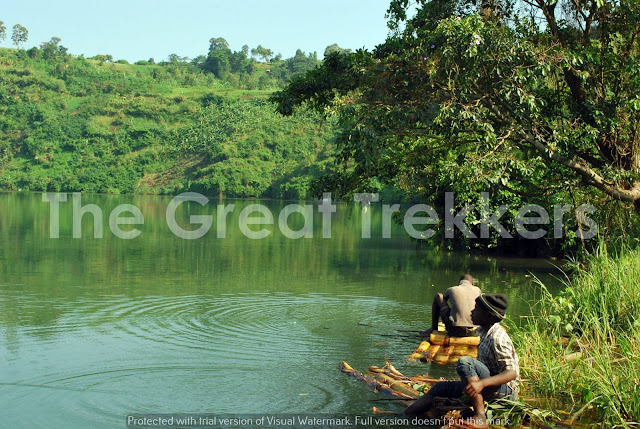